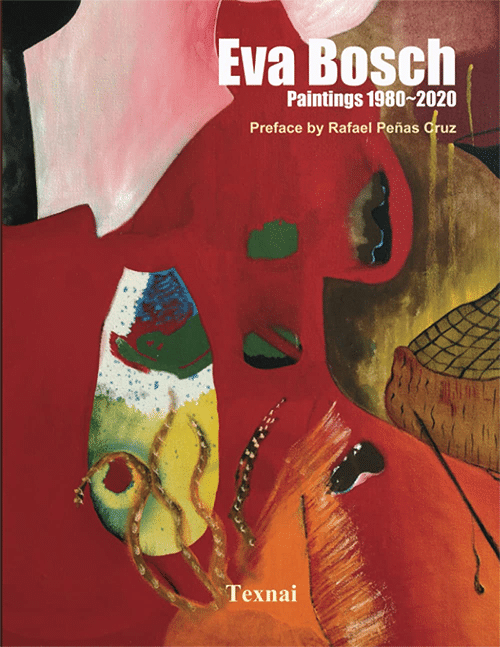 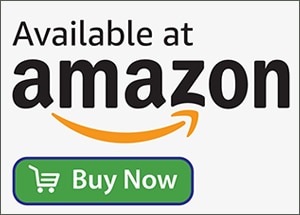 Her paintings are a raid into the unseen world of messy feelings and cryptic concepts. They depict the existential pains and sentimental heartaches behind our pleasures and joys. We can see in her images a reflection of our fears and desires. Like most Spanish art, hers is a lived one and not an intellectual abstraction. She studied art in Holland, and the Dutch tried in vain to tone down her visceral approach to life. She listened, learned and took on board whatever was of use to her, but she ultimately chose to ignore their advice. Eva´s joys and pains do not fit into a cold Mondrian conceptualisation. Like Goya´s, Eva´s art is soaked in flesh and blood. It is not concerned with existence as thought, but as experience.

Her canvases are inhabited by enigmatic figures that are scary and fun at the same time. They are a representation of our general human struggle between order and chaos, between life and disintegration, desire and disillusion. There is a heroic search for the holy grail of an identity that dissolves into colours, myths and mysterious forms. Faces are masks that have the quality of totem poles, rich in symbolic significations and spiritual forces that become bright color compositions, reflecting intimations of death and transfigurations. Eva´s art has a theatrical quality. It often comes across as the staging of some ancestral practices and an attempt to visualise cultural beliefs that relate us to our origin.

There is a balance between color and line, between the solid and the ethereal. The whole history of painting unfolds in her compositions, which are often a travelogue though time, from the ice age to our present day. Naturalism, impressionism, favism, expressionism, surrealism, everything is there, except perhaps the geometrical abstractions of cubism, for Eva´s concerns stem from the messy depths of emotions.

She uses strong colors to bring unconscious realities into a solid surface. Her works are, in Eva´s own words, the marks we leave behind as we move through life. They connect us with the immensity of space, projecting us in all directions, both binding and unbinding us, taking us beyond joy and despair, into that which William Blake called eternity’s sun rise.

Seen together, the paintings included in this book have something of the medieval bestiary or the intriguing shapes that our ancestors depicted on the rock surface of caves. We see creatures with horns, chimeras and minotaurs, taking us back to the ancient Mediterranean world which informs Eva Bosch´s art, a crossroads of civilizations connecting the four corners of the world. We see witches and “tragos”, the great He-goat that is both victim and butcher, a Dionysian festive universe of fertility rites performed under cover of the night, presided by Selene, the moon goddess, Astarte, Demeter and Athena. We see the male and the female metamorphosing into each other, a fluid landscape in which everything is always merging, changing into something else.

However, we also find some classicism in these paintings, the Apollonian Sun trying to make some order, the harmony of the lyre tunes, out of that chaos of messy emotions and primeval noise. We move between the yin of line and the yang of color, disegno and pittura. Defined outlines contrast with colors that melt as if in the original cauldron of life, the underwater vents where the first microorganism thrived. We encounter the dismembered heads and feet of maenadic rites, strange copulations that are somehow redolent of the puzzling couplings of particles and transformations that take place at a subatomic level. There is an energy that is forever mutating: someone’s hair may turn into a lizard-like shape, as in the mythical Gorgon whose head was crowned by a swarm of snakes